There was the goldrush in Australia, the diamond rush in South Africa, the Quail bird business in Kenya and now, the sericulture trade (silk farming) that has gripped Kenyans and seen thousands rush to cash in on the lucrative trade.

Now, the bandwagon effect, as it’s called, has seen thousands of Kenyans rush to make a killing from the sale and produce of silk with the huge returns from the trade enticing many. 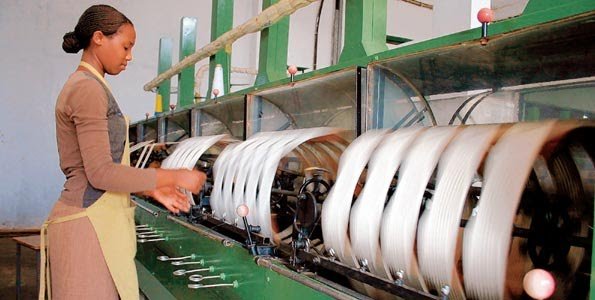 Unbeknownst to many, a kilo of silk goes for a whooping Ksh. 8,000 and many traders have been camping at the door of sericulture pioneer Joe Kariuki to sell their produce and also work at his expansive GPC silk farm in Eldoret.

The high-flying crypto boss and Nairobi business mogul has now moved into his biggest challenge yet – farming, and not just farming, but the tricky business of silk farming. 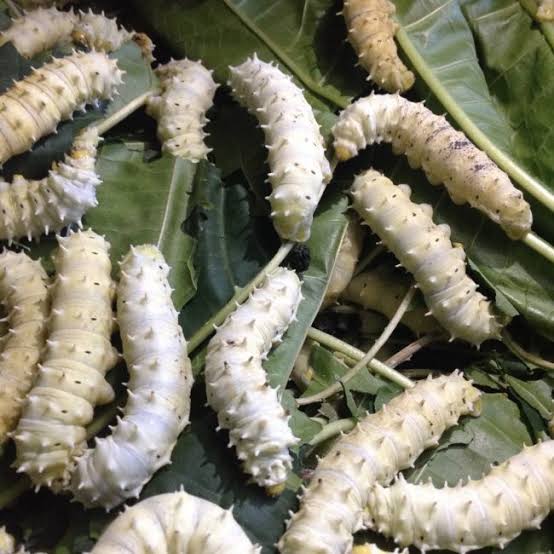 Renown for being a sleek business head with swanky offices in all of Kenya’s biggest cities, Joe Kariuki, in partnership with Golden Power Coin, has now launched the expansive GPC Ranch – a staggering 10,000 hectares piece of sprawling land that is now his latest business blockbuster aiming at the production of silk (Sericulture) in a large scale manner.

And Kenyans have been going crazy about it.

Sericulture (or silk farming) has become a sudden hit with many jobless Kenyans who have been rushing to farm, be identified with it and make a killing out of it. 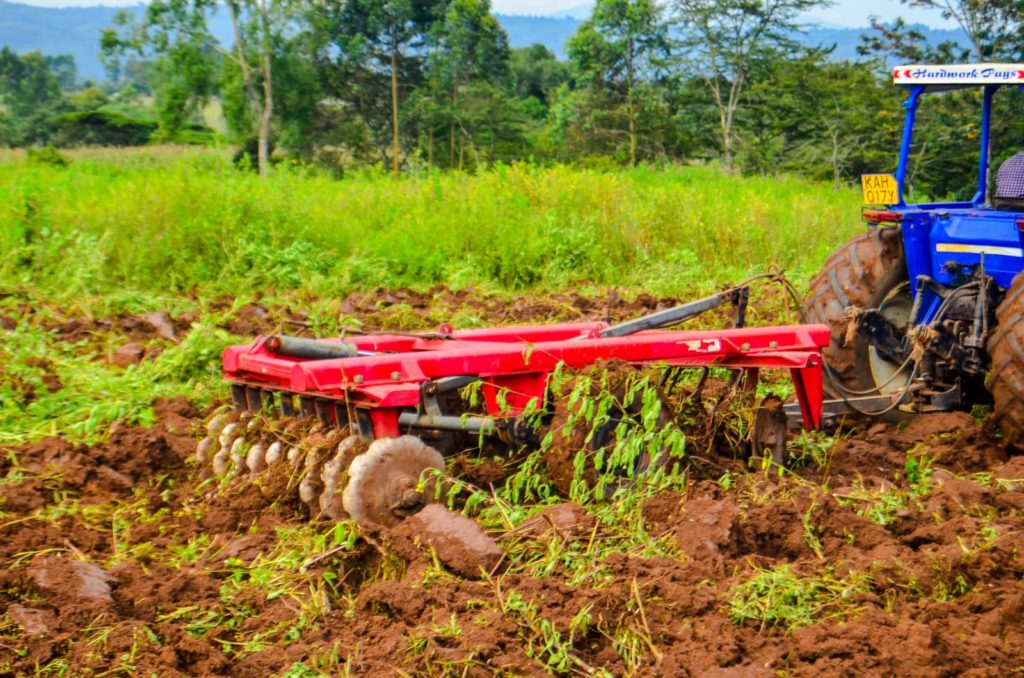 “Silk farming is a good venture that can rescue smallholder farmers off poverty as products from silk are of good price and could improve our Gross Domestic Product (GDP) as compared to foreign exchange earnings from exportation of coffee, tea and pyrethrum,” said Kasina Muo, the Head of National Sericulture Research Centre.

Armed with that knowledge, thousands of Kenyans have abandoned their daily routines and hassles to jump into the viral silk trade.

The farm land, located in the fruitful land of Eldoret, has now become a huge hit with locals and jobless Kenyans across the Country as Joe seeks to employ a whopping 5,000 Kenyans not just on the farm but on his other various properties and offices. 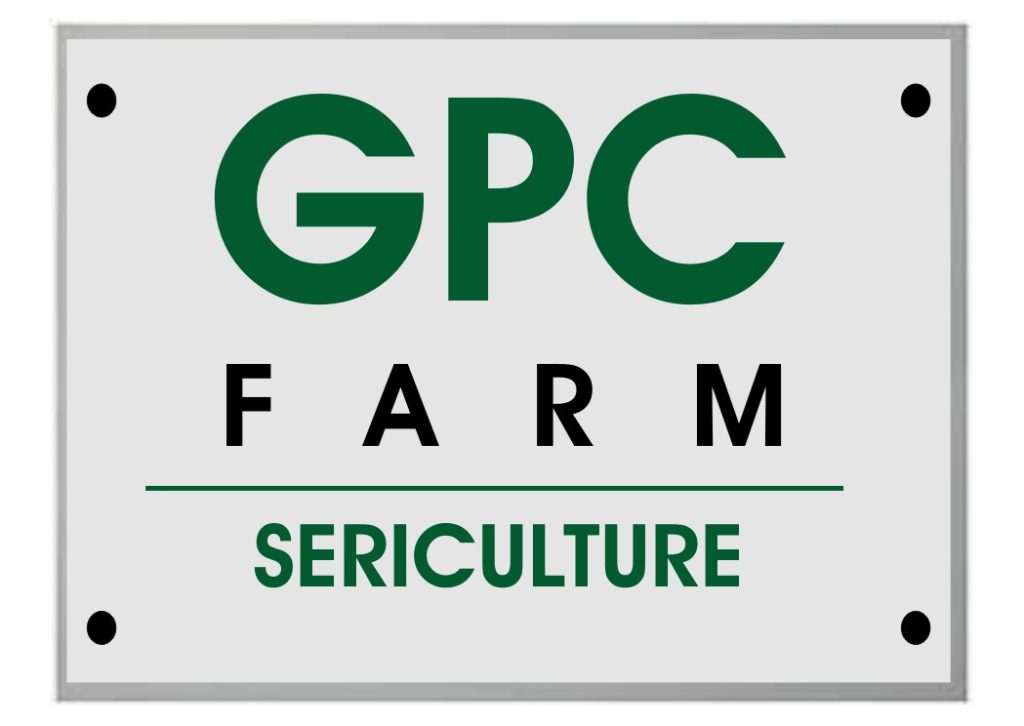 “I have never heard of silk farming. I know maize farming, beans farming, all the rest. Silk is new to me and I find it exciting and fresh. I can’t wait to reap from it and stabilize my life from this trade. All of my friends have jumped into it too,” Caroline Muthoni, a new silk trader, says.

“This is our latest venture. Many don’t know us for such an overture but we are here to show Kenyans that we can morph from sitting in the office to doing massive works at the farms. Farming has always been the backbone of this Country and with this silk venture, Kenyans will not sit back and cry any more – we’ve got you covered, right away, ” Jared Lang’at, the GPC Farm spokesperson says.

It’s profitability even beats the gold trade and has seen the GPC farm roll out a wide-reaching offer to over 25, 000 sericulture farmers willing to sell their silk to the firm and reap handsomely. 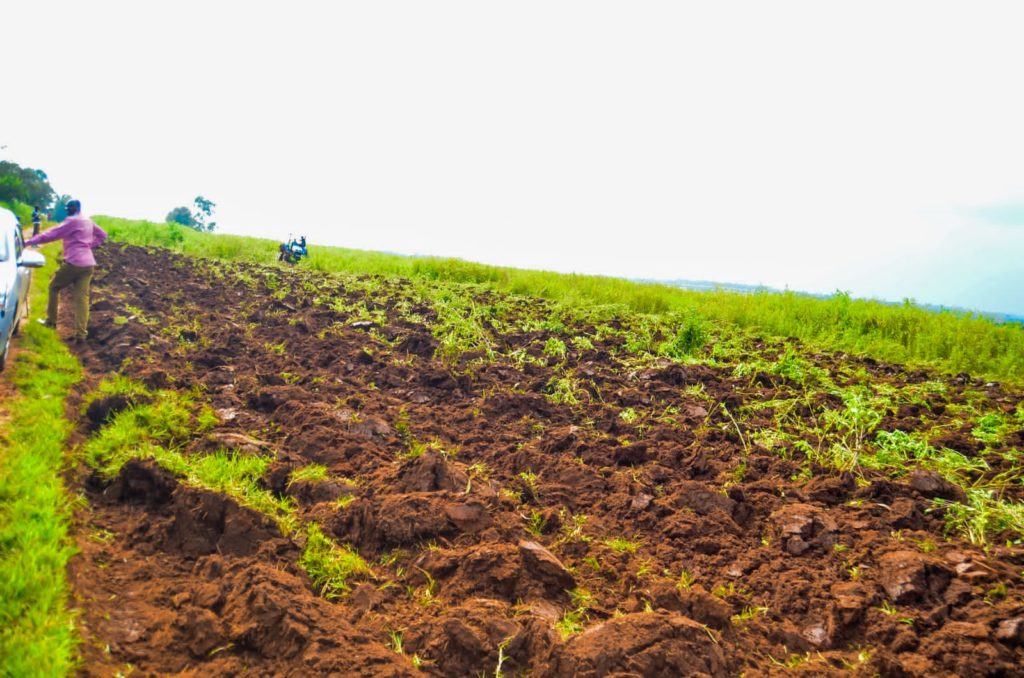 Golden Power Coin also now seeks to rope in as many as over 5,000 more Kenyans, drawn from allover the Country, who will provide their various expertise, knowledge and skills at the silk farm and at the other related projects undertaken by the business titan.

The goldrush is officially on – and many are rushing to either work in the Eldoret farm or even the expansive Silk factory in Mauritius.

“Everyone is jumping on the trend. We are all on it. From Nairobi to Eldoret to Mauritius, there’s an endless trail of opportunities. So far, we have over 1,000 applicants and more are coming. It’s the rebirth of a nation,” Jared adds. 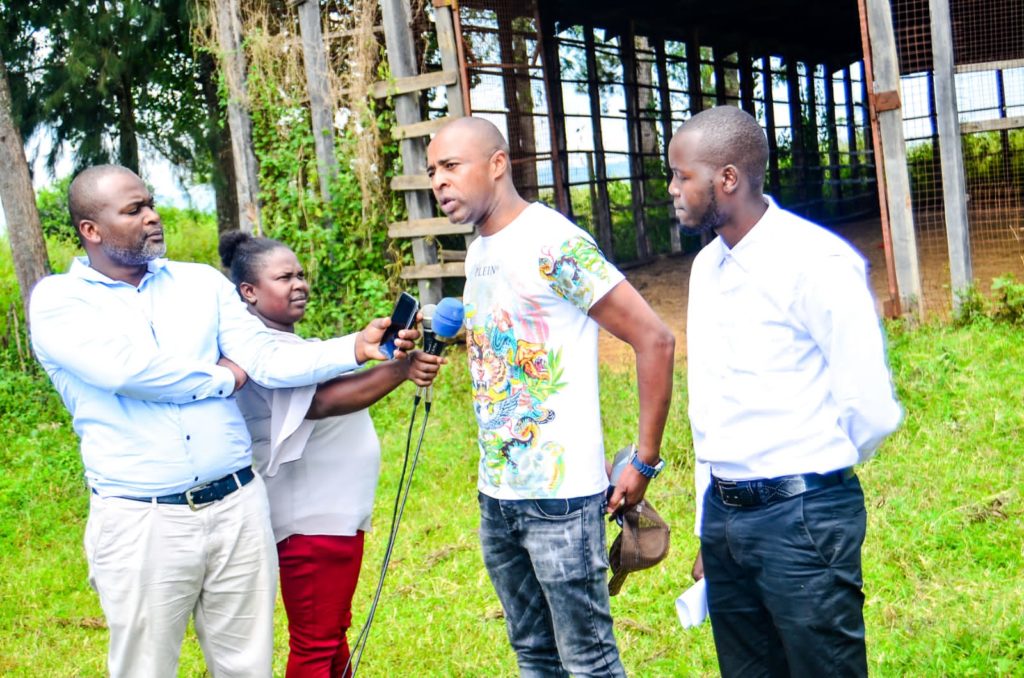 The year is 2021 and after a brushing pandemic, thousands of Kenyans will stop at nothing to make a quick buck and rise up from the economic ashes once again.