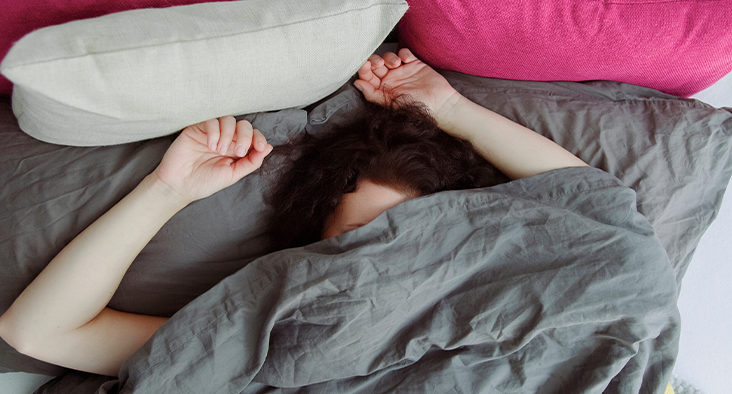 Every time I mention that I am pro-polygamy, you should see the scornful jeers and verbiage I get from women. If this came from married women who are perpetually insecure about sharing their hubbies, I would understand.

But nay-the fake pietism accompanied by murderous looks, keyboard sermons and torrents of insults often come from single women who have perfected the art of surviving on the benevolence of married men in this city. What a bunch of humbugs!

Listen, we get it. We know why that ring on his finger arouses you and taken men make you tick. We comprehend that a relationship with a man who is married gives you breathing room since your ‘woke’ bum does not want to be accountable to anyone. You will be spared silly questions like, “Baby uko wapi? Unado? Mko na nani? The married man is too busy either with work or family to monitor and grill you like the anti-terror police.

We fathom that sneaking around has its cheap thrills and the shagging is freakier because it’s clandestine. Having sex for example in his car on his way home to his plum wife and chubby kids becomes a daring thrill, full of lust and passion, in a way not possible otherwise.

Goddamn, yes! ‘Wet’ sexual encounters on the fly that is shrouded in secrecy can be a huge turn-on in comparison to those ‘si ukuje sleep over babes’ from a single man who will bore you with Netflix and poorly cooked meal before ploughing you like an arid land.

Plus, aren’t women innately competitive especially over flimsy bullshit like who has the greatest sense of style, most expensive wig in the room and better at applying river road makeup? While men compete in adrenaline augmenting stuff like politics and sports racing, my gender is more intrigued by mate-poaching. I ain’t judging, it is just who we are ladies! Snatching a man gives some a since of insulin to their self-esteem.

Shall I continue? You hunt for married men like a country boy hunting skunks because of the notion that marriage comes with responsibilities. The man has mouths to feed and bills to pay. He has decisions to make and this cuts him as responsible. He will not show up at your doorstep with only cheap condoms, but will be thoughtful enough to get you some grocery, some provisions and maybe a take away so that you will not have to waste precious time in the kitchen.

You ‘avi’ can scream ‘Miss Independent’ all you want but we know it is that married man who is taking care of your lotion, nails, hair and boutique wardrobe. He knows a woman is tendered like a flower garden, because he lives with one. We get. Some single guys can be stingy like cocks, demanding and self-centered.

Talking of taking care of a woman, you cling on these married folks because they bring alive Marvin Gaye’s Sexual healing. Was it not Shakespeare who quipped that experience is a jewel?  A married man has mastered the map of a woman’s body like the market madman knows the paths.  He knows every contour and how to navigate the pleasurable spots. Seduction is his second nature and when to play and foreplay, rev things up or go slow. Whether through the boneless organ between his tongue or legs, he’s not going to leave you high and dry.

Did I hear an amen?

However, be wary of two key things sis. If he trash-talks his wife, he is shit.

Statements like, “That one cannot cook, you are more beautiful, and I only married her because my parents forced me, you are better in bed,” blah, blah, blah are total balderdash. A man who rubbishes his wife to gain your favor is a fool. If he wants you, let him just say, “I got a wife but hey, you tickle my fancy.” Simple! The truth is the that most of these married men will not leave their wives for you. If she was so pathetic, he wouldn’t have married her in the first place, so stop expecting much. Just take your position and relax. Enjoy it while you can.

There is nothing like ‘no strings attached.’ There will always be strings and they will always be attached if sex is involved. The strings might be loose, but they sure will be there. So be wary of the path you choose.

What baffles my noggin is how single women in this country will date married men yet frown at polygamy, like what is the difference? Listen, if you find a well suckled African man who has the balls and resources to handle polygamy, heck, be his wife. After all, you have been screwing and cooking for him in secret, why not make it official?

If you are against polygamy, stop frolicking with married men, you brood of hypocrites!

Babe I have a headache! Why men can also feign headache in bed
AOKO OTIENO November 11, 2020
©2020 Viusasa News. All rights reserved