Budget 2019: Is Wanjiku out of the woods yet? - Viusasa News 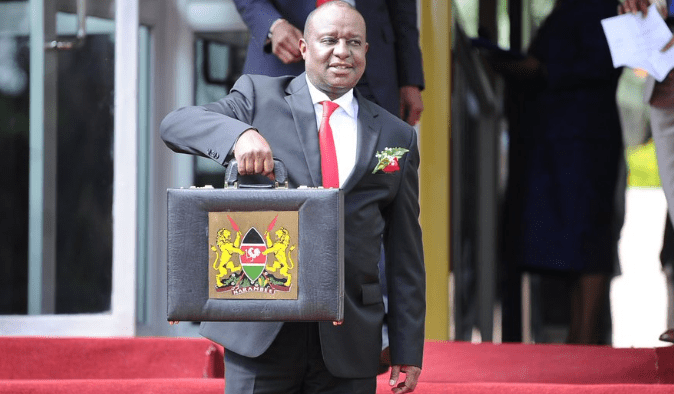 Following a week of eagerness or lack thereof, the day is here with us. If you are like me and do not remember the date often because you aren’t in a formal institution that forces you to remember, today is the 13th of June 2019, the National Government budget reading specific to 3pm on the clock.

Today we learn what Kenyans on Twitter (KOT), our ‘real’ spokespeople, may already know to be a vicious continuous cycle of make-belief promises on improvement in how the government sets out to engage taxpayers’ funds.

READ ALSO: QUICK, Someone Get Ringtone some URGENT Mental Help!

You know what would be really great though… what would make headlines? What would make good conversation between you and your Uber driver? What would make Kenyans feel like they actually belong to a state and not the common misconception or rather what Miguna’s Dutch friends at the Amsterdam airport renounced as a state being run by thugs?

Something workable. Something that is not a promise but a delivery to the people of the Nation. I’m talking something that will make Johnny at the bar question whether that night cup is necessary because if the state is making reforms, who is he? He better get in formation.

I understand there may be a ton of controversy accompanied by very little expectation as we all know our government oh too well, but I speak of optimism… you know, that person that says ‘Rome was not built in a day’. I’m not saying let’s expect a wow from the government, but I’m also saying why not expect a wow?

Will prices of basic commodities reduce?

READ ALSO: ‘I went for tests after Herpes accusations’ – Hopekid opens up on alleged rape and infection

After watching a well-executed WOW-kind of story from NTV Kenya last night that showed for sheer realism in what the common Mwananchi has to endure to have food on the table, I realised if ever, how deep a financial crisis this country is in.

You don’t really realise these things until you have to live it, imagine or see it like I did, what it means to merely have to survive.

The lady being interviewed repeatedly kept asking, “Hizo vitu wanafanya zinanisaidia aje?” The government at the very least owes that to the common Mwananchi. Reason for that lady to acknowledge and say, “nimesaidika”.

How your Sh21 Billion was lost in the Kimwarer, Arror dam scandal