AOKO OTIENO: Ladies, a gentleman is he who purveys his virtues, not Italian suits - Viusasa News

AOKO OTIENO: Ladies, a gentleman is he who purveys his virtues, not Italian suits 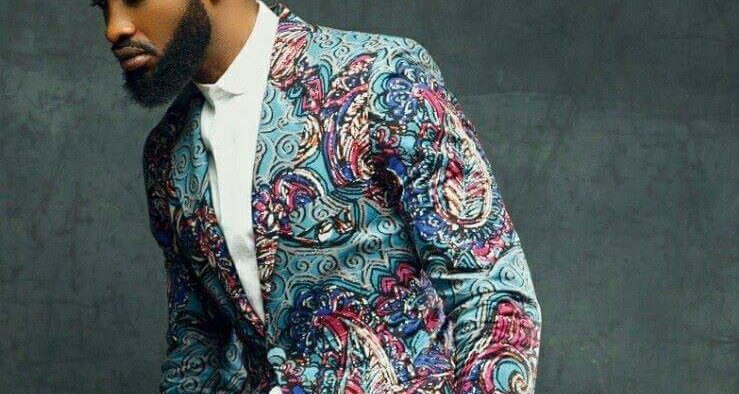 I had a sit down with a group of female acquaintances and of course, a female-only tête-à-tête is never complete without either gushing over or running verbiage over some bloke.

“Oh he is such a gentleman, he smells so nice and wears these expensive wristwatches,” one of them enthused over the man at the centre of the blather. The rest seemed to concur. A basic interrogation purveyed that the dude was an overrated oaf, a destitute of values and sense who just happened to have chums and an empty skull lodged firmly on a well-chiselled chest. I was flummoxed. It thus behoves me to enlighten young women over who a true gentleman is.

Forget the Victorian romanticism over who a gentleman should be. The English sense is centred on sartorial taste and speaking skills; one who swirls his liquor like he swirls ‘em damsels. Oh, and chivalry. Then there is the Kenyan women version of a gentleman. Someone who wears suits in the hot Nairobi sun frequents high-end clubs, vaunts an above-average education mostly accentuated with a scholarship from overseas. The type that went to New Zealand for one year and came back with an accent heavier than a bag of cement.

If there is a word whose true definition has become blurred, it has to be a gentleman. The image conjured in the minds of Kenyan women is all drawn from the imitations culled-out from media. The spunky Mexican soap gigolos or a top celebrity known for theatrics and grandeur love gestures with more money than sense.

Pray tell, the struggling, hardworking men out here no longer fit the gentleman parlance? It is stupefying when gentlemen are reduced to a negligible clique of men in handmade suits and shoes that match the belt. Consequently, men now in the rush to be seen as gentlemen have turned into conmen and drug peddlers just to earn some worth in the sight of women, most of who have zero stitches of what tailors a lady.

For starters, a gentleman would be ashamed should his deeds not match his words. It is much more – nay- it has very little to do with wealth, sophistication and power; rather -good virtue.

Guys, do not fret. You could be more of a gentleman than the illusion displayed on billboards or male publications that specialize in the lucrative quest of turning ordinary guys into gentlemen one issue at a time.

Here is the manual. Numero Uno; good manners and civility. A man in Mtumba shirt who honours his word is more of a gentleman than one in Armani suits who says one thing and means another. Common courtesy is the mark of a well-brought-up man and it can carry you throughout the journey of life.

The road to true manhood is difficult and not for the impatient. Learn the ropes through the Confucian lenses that bring afore the translation of a gentleman as a man who is sincere, respectful, willing to learn, not desperate for material things and always striving to be a better version of themselves. A gentleman practices self-control and self-cultivation.

To be a man is both an accident of birth and a function of age. To be a gentleman is a choice. Beyond the cologne, a car, fashion sense and grammar, being a gentleman involves a lifelong commitment to a morally upright life in action and deed.

Confucius explains that what makes a man a gentleman is he who is at his best. One who is characterized by humility, sincerity, graciousness, magnanimity, and diligence.

Previous Article
AOKO OTIENO: Are you an average dude? Then, by all means, marry a girl who doesn’t read
Next Article
‘I killed my disabled son to marry another man’ – distressed woman confesses
trending_upTrending
whatshotPopular
Show More
Show More