Willy Paul, Nandy and other Tanzania musicians involved in a car accident 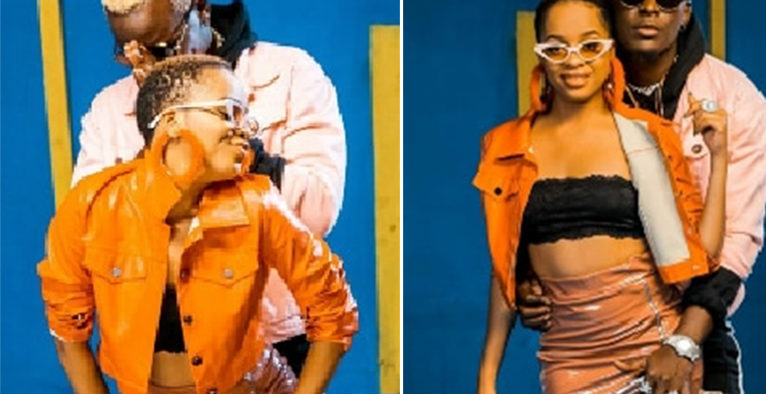 Musicians Willy Paul and Nandy in the company of other Tanzanian musicians have been involved in an early Tuesday accident.

The group of artistes were involved in an accident at an area called Mikui Mirogoro as they were heading for the Nandy Festival.

Read Also: Shaffie Weru’s teenage daughter graduates from High School in the US

According to Tanzanian media, several people were injured and rushed to nearby hospitals.

Those who were in the Coaster bus include Juma nature, Whozu, Stamina, Nandy , Barnaba , Roma Billnass , Ice Boy and Willy Paul.

Willy Paul and Nandy performed together over the weeken with their raunchy dance moves and racy pictures leaving many wondering what exactly is going on between them.

In their performance during the  Choma Na Ngoma Festival on Friday in Nairobi, Nandy’s face is facing Willy Paul’s crotch and in another photo, Nandy has her leg up Willy Paul’s waist.

The two artists have been top of the charts with their collabo Halleluyah about two months ago.