Though no formal event was planned for this sixth anniversary, friends and families of the victims were marking the loss quietly in different places in the city.

The attack happened on Saturday, September 21, 2013, at about noon and the attackers were neutralised 48 hours later.

Some 200 people were injured when the mass shooting occurred as the elite forces responded to neutralize the thugs.

The extremist Islamic group al-Shabaab claimed responsibility for the incident, which it characterised as retribution for the Kenyan military’s deployment in the group’s home country of Somalia.

Noordin Haji, the current Director of Public Prosecutions, was among Kenyans who were at the mall at the time of the attack.

He was rescued by his brother Abdul Haji, who also helped scores of other people escape from the mall. 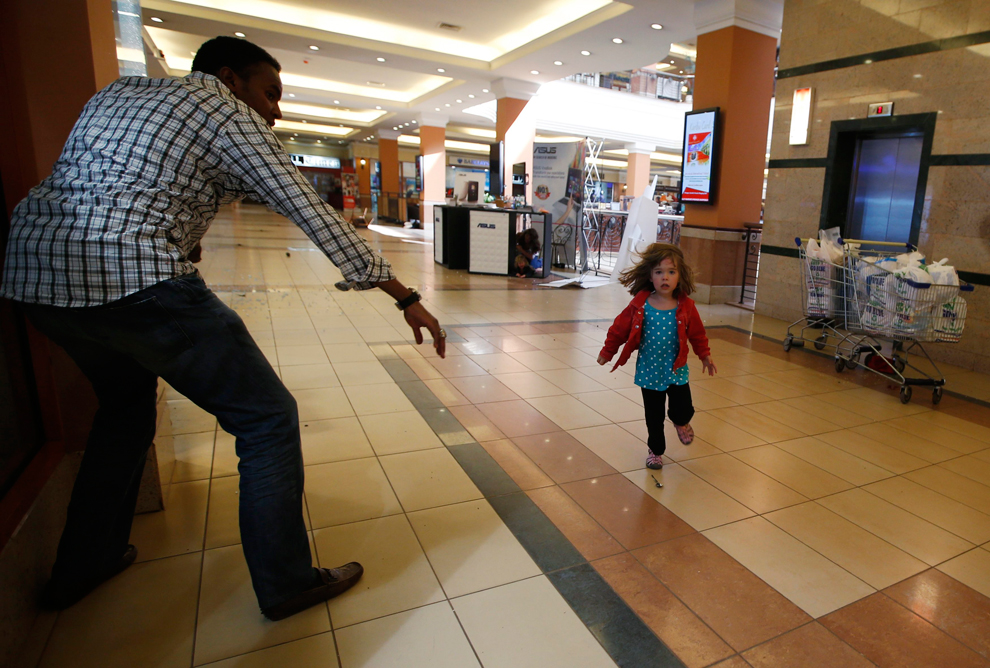 All four gunmen died in the mall, their bodies burned and crushed by tonnes of rubble after a section of the complex collapsed.

“We wish to inform that whilst every effort is being made to uncover and neutralize such plots, we call on the public to exercise higher levels of alertness and to report promptly anything noted that’s out of the ordinary to the police for immediate action,” former Inspector General of the National Police Service Joseph Boinnet said during last year’s anniversary. In 2016, the Ministry of Interior also released a public service awareness message video.

Run, Hide or Fight, or simply RHF, was the message for Kenyans caught up in such an unfortunate situation.

It advised victims to run to the safest spot and if possible try and help others.

The alternative option is to hide. The video advised victims to put their phones on silent mode and call the police.

The last resort would be to improvise weapons within their surroundings to fight the attackers if possible.