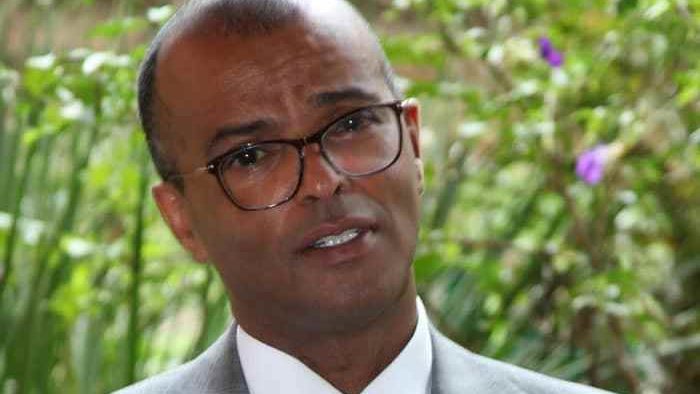 In a letter dated September 25 to the Parklands police station boss, Murgor says Muiruri threatened to deal with him after he asked his daughter to step away from the Jewish Cemetery.

“Earlier on instructions from my client, I had politely requested the daughter of Muiruri to leave the cemetery as the funeral was agreed to be a private ceremony for family only,” Murgor says.

Muiruri was a friend of Cohen. Murgor said the former MP hurled obscenities at him.

“Thereafter, he insulted me and shouted: ‘I will deal with you outside’. As he advanced towards me, he was restrained by Mr Chege Kirundi and Mr Cliff Ombeta – advocates who luckily were on hand. The incident was witnessed by George Ouma, an advocate,” Murgor said.

“I take this outburst as a threat in an attempt to intimidate me as an advocate for Mrs Cohen. I have therefore taken the decision to record my complaint with yourself, and ask that you immediately commence investigation regarding the intentions of and the threats.”

At the dramatic funeral, his wife and now murder suspect Sarah Wairimu made some startling revelations and vows.

“Even as we stand here, many of the ones responsible for Tob’s death here in sheepskin, believe you me, your days are also numbered.” She said bitterly.

“One thing I know about my husband is that he was a real simba [lion], he was not scared of anybody. One thing Tob taught me is not to take no for an answer. So even in this, I’m going to fight,” she said.

Sarah said the killers of her husband were at the gathering, pretending to be family, calling them wolves in sheepskin.

“It’s been painful but I’m glad…..the family members who are pretending as family….yours is another story,” she added.