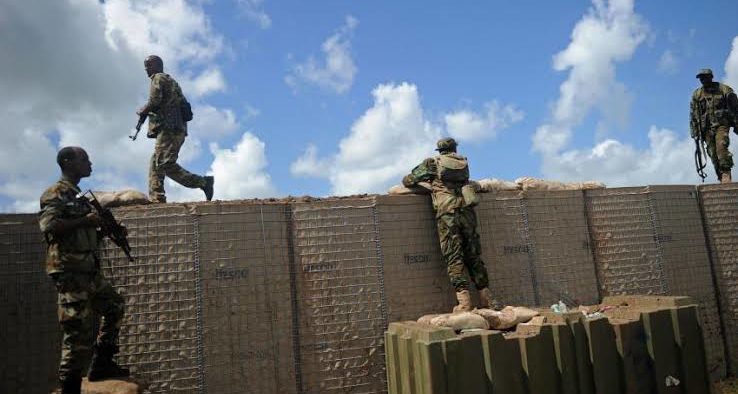 The attackers injured three police officers and later escaped after leaving a trail of massive destruction.

The unknown number of gunmen staged the raid on Tuesday night as it rained sending police officers on duty into a panic mode.

The officers took cover giving way to the attackers to raid the station.

Witnesses and police said the gunmen attacked Dadajabula Police Station at about 8 pm.

Area OCS Stapol Habaswein, the incident happened about 13km from the Somalia border.

Police Commander Simon Areba, who was among the KDF officers on guard said they were ambushed amid heavy rains in dark.

They heard gunshots from the attackers who were shouting in the Somali language, prompting them to scatter to different directions as they seek to cover.