Former Kenya Sevens speedstar, Allan Makaka passed on early Saturday morning after being involved in an accident along Mombasa Road.

Makaka, scored most tries for Kenya in the 2004-2005 World Rugby Sevens Series while having the most points at 86 the same year.

Allan was also an esteemed employee of Royal Media Services where he served as the Business Manager for Hot 96 FM until his demise. 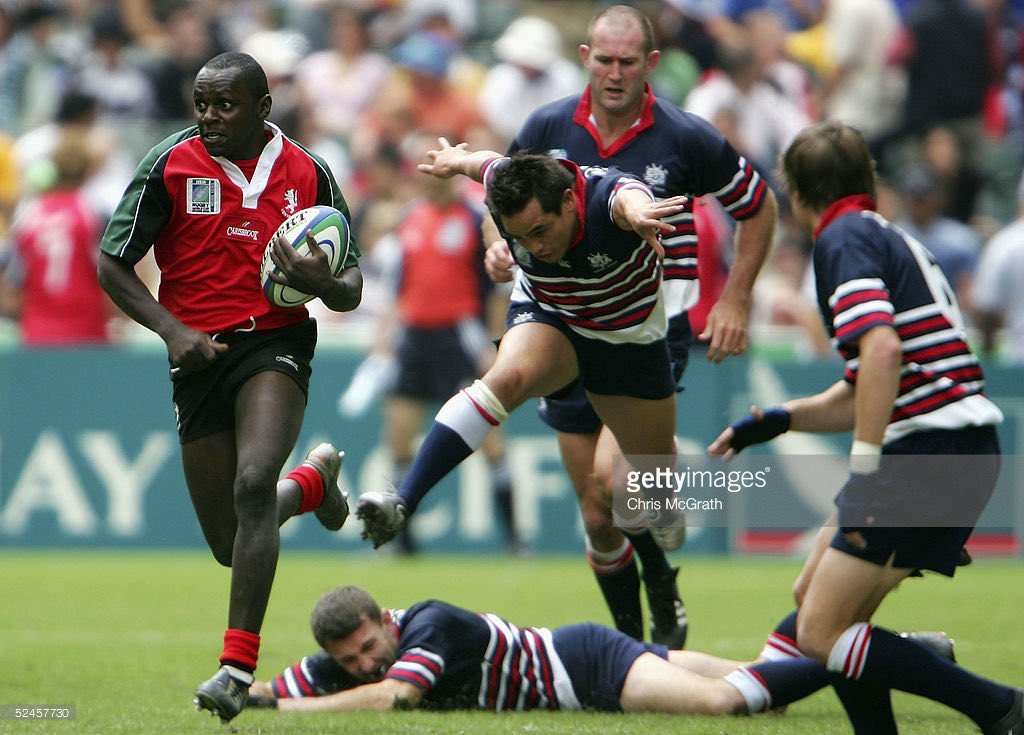 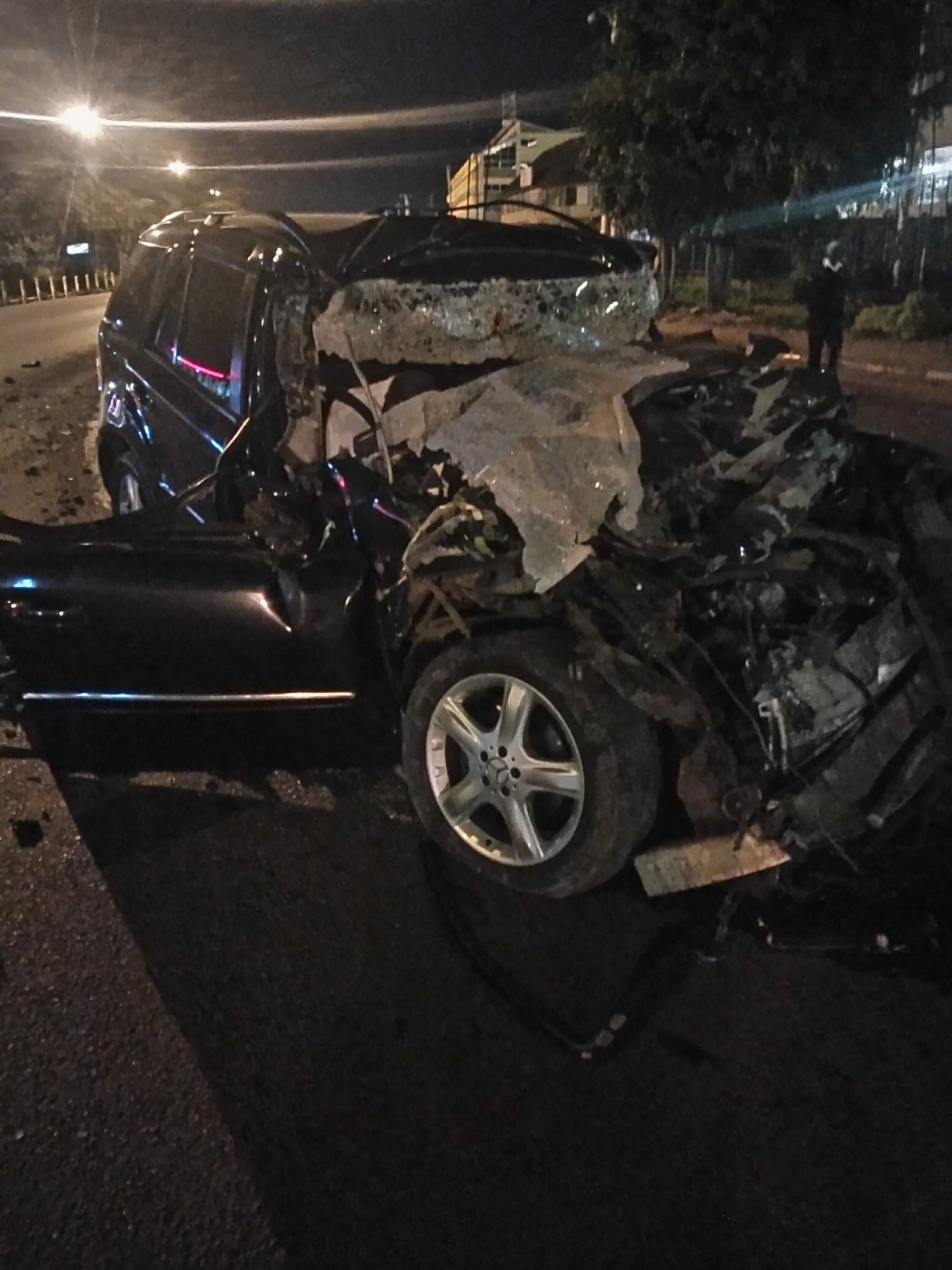 The RMS management has released a message of condolence to the late Allan describing him as a man who served with ‘great dedication, passion and commitment.’

Peep the full statement below;

It is with great sadness that we announce the passing on of our colleague Allan Makaka, Business Manager in the Commercial department through a tragic road accident on 22nd May 2020.

Allan joined Royal Media Services on 1st February 2012 as a Business Executive and later became the Business Manager in charge of HOT 96, a position he has served with great dedication, passion and commitment.

Allan has been instrumental in mentoring members of his team who have gone on to excel in their work. His friendship extended throughout the whole organization. He embraced all and interacted freely with everyone.

Allan will be truly missed by all.

We give God thanks for the time he gave Allan.

May his soul rest in peace.