Rashid Echesa to remain in custody for conclusive investigations 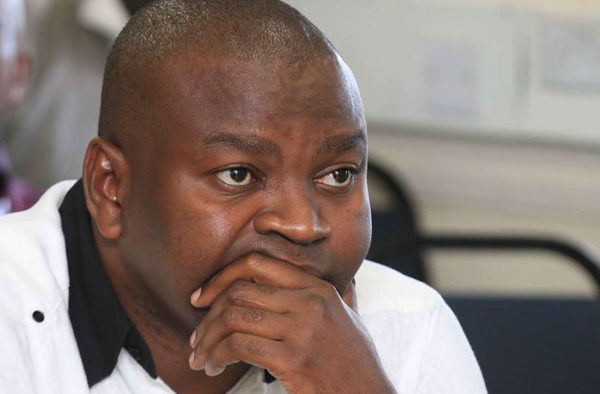 The court on Friday ruled that the  former CS will be released on a 1 million shillings cash bail.

He will be remanded at Muthaiga police station after he was arraigned on Friday at the JKIA Court over a fake tender for a firearm deal amounting to Sh39.5 billion.

He was arrested on Thursday alongside three others linked to the fake deal.

In his ruling on Friday, JKIA court Chief Magistrate Lucas Onyina said Echesa will be remanded until Monday and directed police to conduct a search at all their premises before 6pm.

Echesa was directed to deposit Sh1 million police cash bail to secure his freedom, but the magistrate said his release will be determined after police conduct the search.

His arrest followed a complaint by two gun dealers who claimed he had swindled them Sh11.5 million they had paid as ‘consultancy fees’.