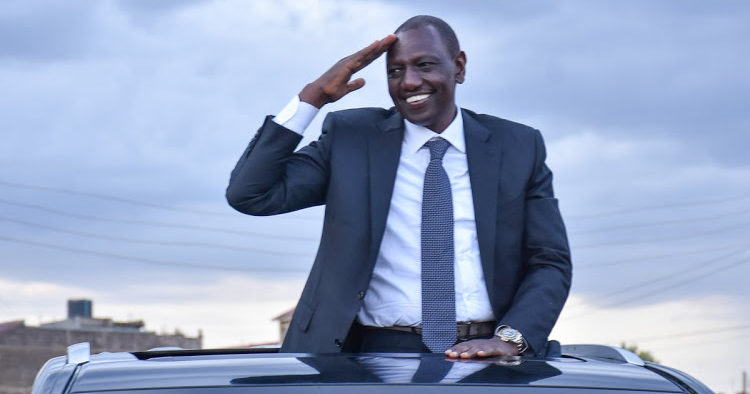 There are several factors that make us all equal, one is that we are all pursuing happiness of whatever kind, the other is that for life to get easy one needs money.

But there are other people who have people’s interest at heart, case in point is a first time youthful MP.

The ambitious young man has been in our outlets countless times either for development discussions or to campaign for his 2022 Presidential Candidate, DP Dr William Ruto.

But unlike all other purported supporters, the MP has not been in Ruto’s payroll, yes, something almost impossible to believe.

According to our sources within the two offices, the DP likes him because he openly stated that he would not be receiving any sort of allowance from him but would instead get development in his home Constituency.

“When strategies were laid on the table, we were shocked when he stood and stated instead of facilitation for campaigns he would be tabling proposals for his Constituencies which would be pushed by DP.”

That is how over the April holidays the MP got 40 schools renovated, something that has shocked neighbouring constituencies.

Before election the youthful MP who is yet to settle down was working in a political office and this might be where he learnt the moves he is pulling.