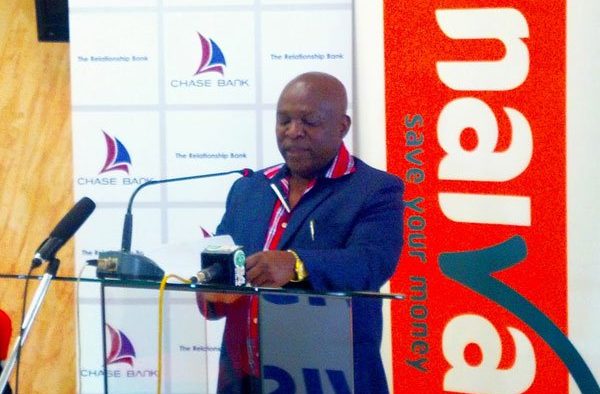 Simon Gashwe Mukuhe, the chairman of one of Kenya’s most reputable supermarket chains, Naivas supermarkets, is dead.

Mr Mukuha died on Monday evening at Aga Khan Hospital in Nairobi where he has been undergoing treatment since last week.

“Mr Mukuha has passed on this (Monday) evening at Aga Khan Hospital in Nairobi where he was undergoing treatment after suffering a heart attack,” Mr Kimani told the press.

The family did not give details of the cause of death, but said it would divulge funeral arrangements in due course.

Naivas is one of the country’s largest supermarket chain.

The death of their father in 2010 opened the lid on the wrangles on the family owned business pitting the family members against their brother Newton Kagira who moved to court to claim part of the ownership of the retail giant.

Peter Kago, the founder, died in 2010 and left his children as the heirs of the business.

Last month, Naivas suspended the sale of red meat across all its stores countrywide pending the results of independent testing of its meat and assessment of its supplier base.