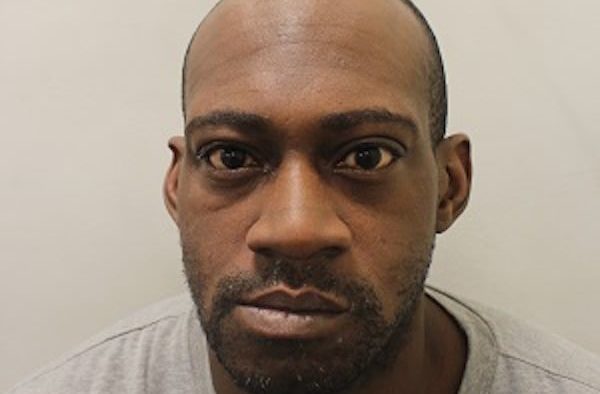 A man in the United Kingdom has been sentenced to 19 weeks jail term for threatening to infect police officers with the killer Coronavirus.

Michael Gray, 41, admitted before a court of law of coughing at the police officers and threatening to spit on them when they found him harassing three women.

Gray went berserk and threaten to make sure the officer get the virus by coughing at them.

He was also found to have been on the run as a warrant of arrest had been issued against him.

Superintendent Kris Wright of Scotland Yard said the attack on the police officers was as good as an attack on any other community member.

“Both officers displayed the finest qualities of the Met, in spite of threats to, and the risk of Covid-19 infection through this man’s actions, and even worse his desire to cause harm to the officers’ children. I am grateful to the court that it treated this matter with the seriousness it deserves,” Wright said as quoted by a UK media house.

The UK is one of the worst hit countries by Coronavirus. Its Prime Minister Boris Johnson is in ICU in London after symptoms of the killer virus escalated.

Tags:
Previous Article
Panic in Kisii over Coronavirus forces county government to seek clarification from CS Kagwe
Next Article
Moha Jicho Pevu: 17 MPs with Coronavirus is a plot by Uhuru to steal money

Step out of comfort zone: Five tips on how to survive after Coronavirus ordeal
Cabu Gah June 23, 2020

Mix-up as gov’t hints Kenyan truckers have been denied entry into Tanzania at Holili
Edward Chweya May 19, 2020

Step out of comfort zone: Five tips on how to survive after Coronavirus ordeal