The annual Men’s Conference, a controversial feature every February, is supposedly meant to start tomorrow in earnest.

The fictitious conference was first mooted a few years ago by Kenyan men who are planning on running away from Valentine’s Day responsibilities.

The ‘Conference’, an idea that has seemed to have caught on wildly, is men’s idyllic solace from being responsible to their spouses and girlfriends on Valentines Day.

Over the years, people online have handpicked several men who have been billed as the day’s main speakers based on their exploits in the male world.

This year, the ‘main speaker’ is Eldoret businessman and politician Jackson Kibor, he of the infamous divorces, new marriages and ugly family drama. 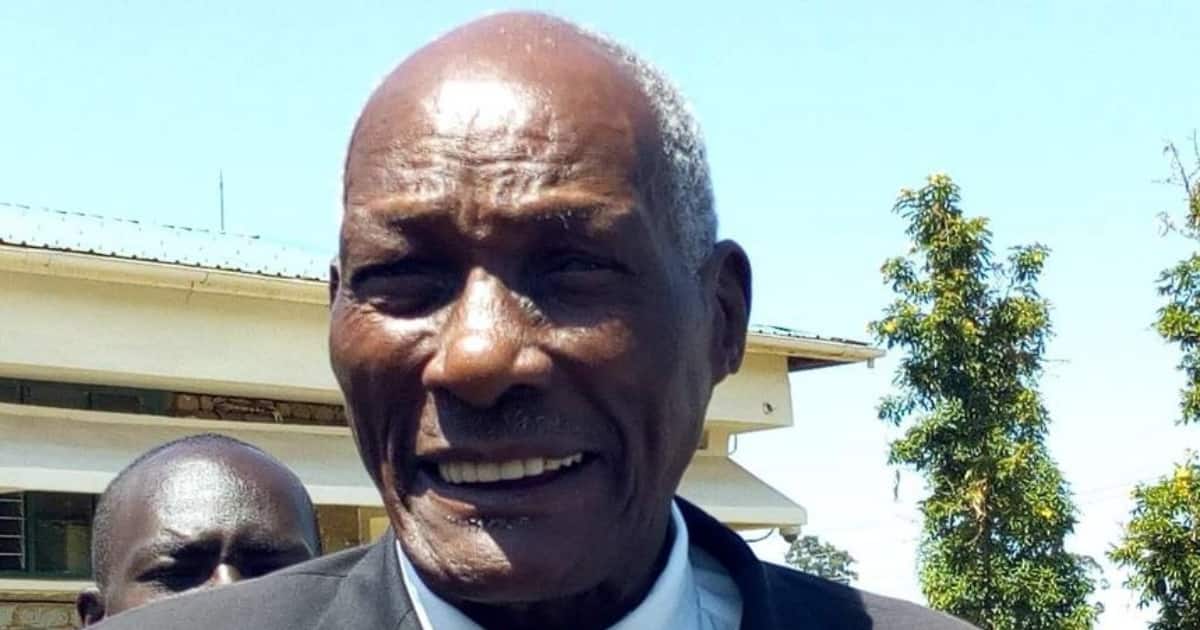 Men on Twitter have been gearing up for the year’s biggest gathering by doing various last-minute preparations before jetting off for the conference.

Can’t lie, I’m getting prepped too.

I went to get brand new sneakers for #MensConference2020 and my Chinese friend offered to let me test drive it just for Tomorrow…. ( I’m so excited)😁 pic.twitter.com/Mr8MW7sBfs

Jowie should be one of the suprise speakers tomorrow at #MensConference2020 😉😉😁 pic.twitter.com/QMvvbhbtSc

After women threatens to burn down man’s conference venue, Security has been beefed up. Intelligent is on point. #MensConference2020 pic.twitter.com/lW8s5JITxC

Gents, what time are we switching off our cellphones tomorrow?#MensConference2020 pic.twitter.com/KTTKcVuII2

First batch as it arrives for the event. #MensConference2020 pic.twitter.com/FW4tJLJ1an