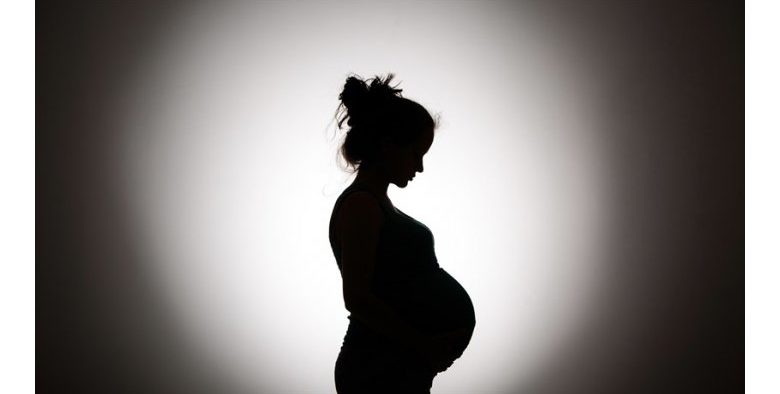 Loneliness can be quite something! Especially if you have been in a relationship and are used to being with someone then boom you are alone. Pray that it doesn’t happen around June, July. Wheeew you will almost fall for anything, even a winking jug.

Anyway, you have been on dry-spell. Your cat has grown cobwebs. You have almost forgotten what emotions feel like. Then, a human you perceive shows up and confuses your ovaries. But there’s a ‘problem’. He can only take you in and you will have to figure out where your child goes. Either to his father or to his grandparents (your parents.)

Another ‘issue’ is that your child is disabled. It’s not an issue actually but you are making it one because you have fallen potatoes for this man and you cannot think about anything else apart from that love. And now you have to put yourself first before your child.

So, that’s Ann. Like any other parent, she hoped for a healthy pregnancy and a healthy child. But the universe being what it is, giving us no options, she gives birth to a disabled child.

Ann’s son had a weak backbone and he couldn’t hold his head to position. Also, he had no arms.

“When the dad saw this, he told me those weren’t his genes and I should look for the child’s father. It’s the last I heard from him,” Ann said in tears.

So she single-handedly raises the child but there’s a lot of bad-mouthing and insinuations from friends and family. You know how we humans are. Oooh she is cursed, oooh she must have slept with someone’s husband, ooh this child is bad omen…

“I started feeling pressurized. I cried myself to sleep. I asked God questions. I wanted to know why I deserved this!” Ann added.

People and suggestions. So some told her to sacrifice the child and God would be pleased and grant her another child who would be healthy. Others suggested that she kills and forgets. Others said she should move towns and then abandon the child.

“This time, every suggestion rang louder. Every suggestion made sense. I was overwhelmed but caring for him at the same time. I was getting depressed. The medical procedures and costs were extreme. And then there was a man who wanted to marry me.”

Seeing her baby daddy on social media enjoying life, posting photos of him and girls and partying made her feel like she was going extra on something not worth it. She lost the sense of her child being important.

So she meets this new guy. Let’s call him Juma. And Juma wants no ‘baggage’ and she is desperate to have a man in her life and she wants the world to know she got married.

So she weighs options and decides that killing his ‘useless’ child was it.

“I decided to end my child’s life. After all, he was ‘useless’. I did everything for him and he was also an expensive child.”

“On the day I suffocated him, I fed him, I bathed him, and I even took him for his injections. I didn’t want anyone to suspect me. I’d later pock on rugs and blankets in the house and suffocated him to death. When I watched him lose breath, I had mixed emotions. One, a very satisfied woman about to start living and two, a sad parent. I was attached to him despite his disability.”

She obviously hid in the “God hives and God takes” slogan. She declined a postmortem saying she accepted God’s will. Being a child, the burial happened fast and she began her moving on phase. The phase she’s excited about!

She is now ‘blessed and highly favoured’ and the ‘Lord has done it for her’ and she moves in with Juma.

But the universe has a way of reminding you things! She gets pregnant for Juma and this time gives birth to a baby girl. Yaaay? It’s a girl! But with the same disability as the son she killed.