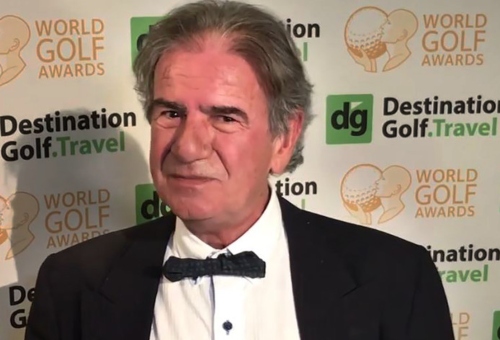 Dutch tycoon Tob Cohen has finally been laid to rest in Nairobi.

The late businessman was laid to rest at the Jewish Cemetery in Nairobi along Wangari Maathai road on Tuesday.

Among those who attended the ceremony include his wife wife Sarah Wairimu, who is accused of murdering him.

A  Rabbi had already performed the rites at Chiromo mortuary earlier in the day.

Read More:  Why the late Tob Cohen’s Funeral has been postponed

Others who attended the send off include former government spokesperson Muthui Kariuki, officials from the Dutch embassy and President Uhuru Kenyatta’s uncle Ngengi Muigai and Captain Kung’u Muigai.

Cohen was to be buried on Monday but due to lack of quorum for priests required to conduct the ceremony, it was postponed.

He was reported missing from his Lower Kabete home in Nairobi between July 19 and July 20.

The late businessman was discovered dead a fortnight ago with his body which had been hidden in an underground water tank swathed in a cloth.

Tags:
Previous Article
Sonko all-Versace outfit causes a stir on the internet
Next Article
Mariga is NOT Fit to be Kibra MP – Nairobi Speaker Beatrice Elachi

Sarah Wairimu to be held till Thursday for court to rule on Murgor’s work at DPP
William Mwangi October 1, 2019

Why the late Tob Cohen’s Funeral has been postponed
Viusasa News September 23, 2019

Why the late Tob Cohen’s Funeral has been postponed