news Uncategorized Word on the street 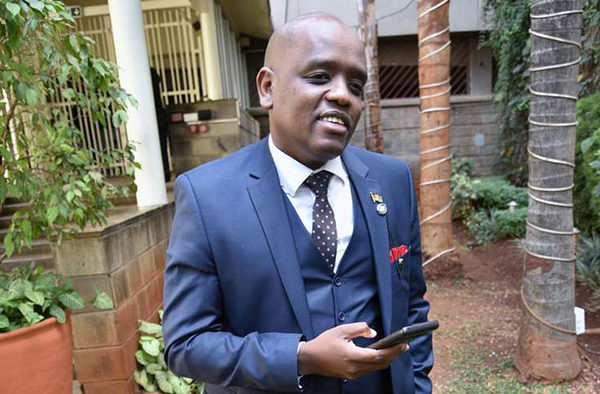 If it scratches like a cat, then it is one is an adage saying that would tell alot about Dennos Itumbi.

Starting off as a journalist, blogger and at one-time the State House digital communications, director, Itumbi has decided to follow the political route after his one time mentor President Uhuru Kenyatta.

According to his close friends, Itumbi has been camping in Kirinyaga and Embu counties but has not made public the seat he will vie for in 2022.

The 34 year old was one of President Uhuru’s leading bloggers in the past two Presidential elections which he won until after 2017 elections when he shifted camps and is now working in the office of the Deputy President.

A few have been quoted stating Itumbi will vie for Mwea MP in 2022.

Only time will tell but what we can confirm is Itumbi will be in a ballot in the next general elections.

Tags:
Previous Article
Man fined KSh 1500 for daylight sex with lover at Uhuru Park
Next Article
Game of Thrones star Jon Snow checks into rehab after end of the series

Governor’s aides ready to vie for MP after directive on Sh1,000 notes

Game of Thrones star Jon Snow checks into rehab after end of the series
Edward Chweya May 29, 2019
©2020 Viusasa News. All rights reserved