Video vixens are some of the world’s most-under appreciated artists. And, even though there may be a reason for it, still, its unfair.

A ‘video vixen’ is basically a woman who renders her body, time, beauty, agility, dance skills, charisma and aura to beautify, sell and garland a music video. That, by the way, was my description. You can head over to the Oxford Dictionary for the more boring – and wooden – description.

Vixens grew exponentially in the late 90’s and moving into the 2000s where many of them actually stood out from the mess and established themselves as formidable household names, celebrities in their own rights and bankable brands too.

Girls like Amber Rose, Karrie Steffans, Blac Chynna, Tawny Kitaen and Melyssa Ford are some of the biggest names to emerge in the golden era of video vixens and have also managed to carve out enviable careers for themselves and made quite the notorious reputation across Hollywood and Hip Hop’s murky corridors.

And as the trend continued to grow, the idea would quickly be swapped up by other black music communities – Ragga, Dancehall, RnB , African Hip Hop – and video vixens became a part and parcel of modern pop culture. 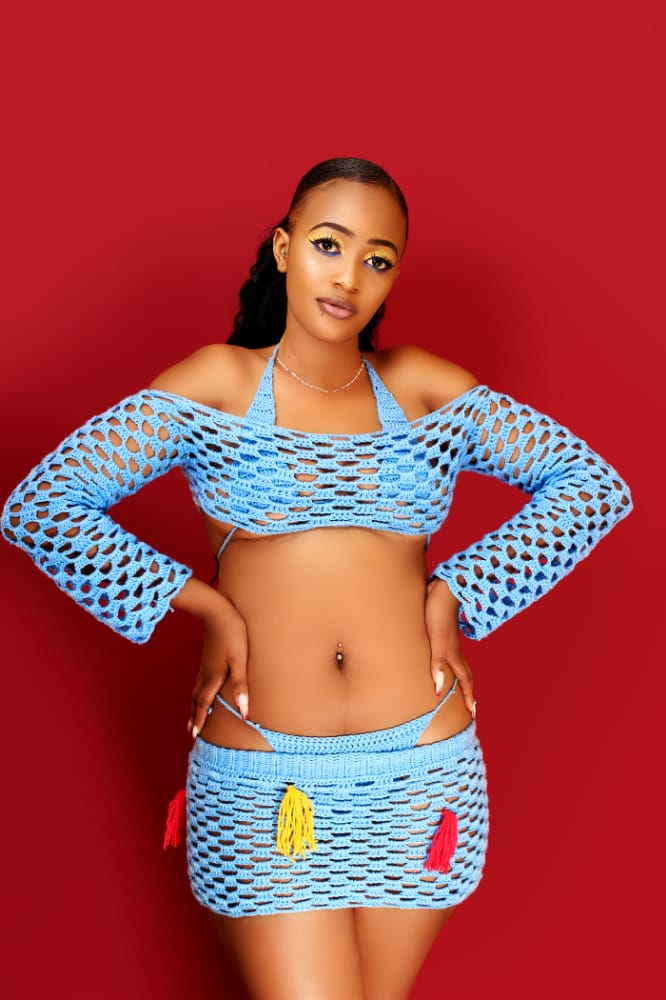 In Kenya, as it is across the world, these girls are also quite the rage. And a few of them have managed to stick their sticky necks out and become permanent fixtures in our, oft-times lurid music videos.

Today, we profile Sarah Gwaan, one of, if not the biggest, video vixens strutting her sexy stuff in Kenya – and across the borders.

Born Sarah Sereah Njogu, the 22-year old top video lass has featured in over a dozen Kenyan music videos and has hobnobbed with some of the biggest names in entertainment. 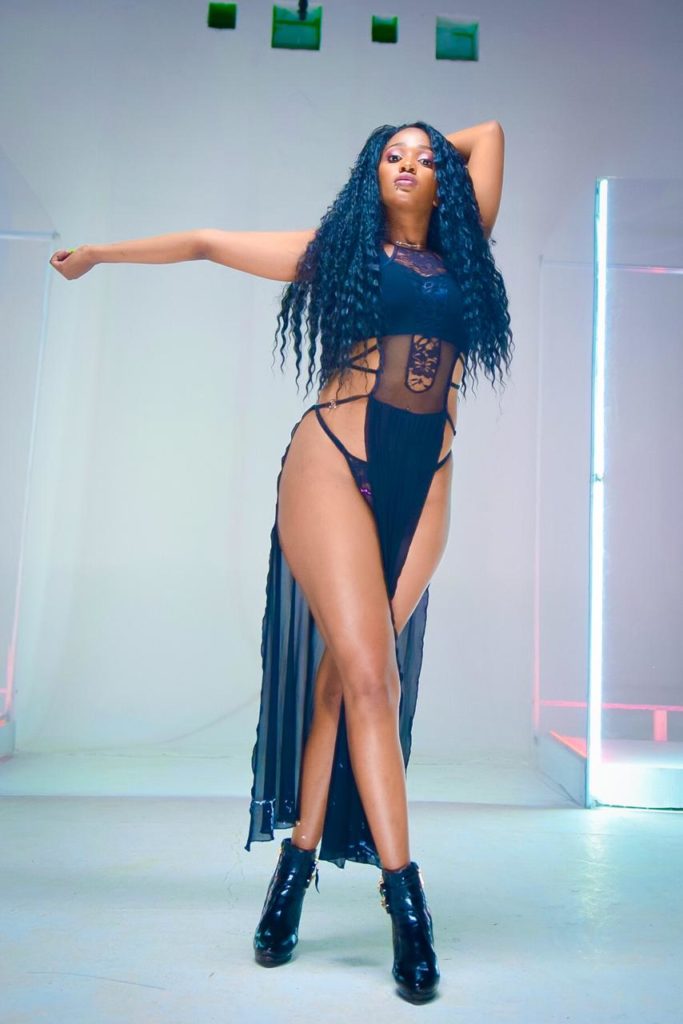 A Kasarani native, Sarah has walked in video sets that would leave you gasping for air – Redsan, Willy Paul, Mejja, Khaligraph Jonez, Reckless, Ommy Dimpoz, KRG the Don, Masauti, you name it.

She’s the girl shaking it like crazy in Redsan’s ‘Panda’, the girl dropping seductive gems in Masauti’s ‘Burudani’ , the girl stepping it out like a Queen in Willy Paul’s ‘Chuchuma’ and the same girl crushing the floor in Susumila’s ‘Mpaka Chee’.

‘I joined the industry in 2017 and the first song I was featured in was Jegede’s ‘My Lover’. It’s been a roller-coaster since then. It’s an industry I like, an industry I love and industry I hope to make it big from…,” Sarah says. 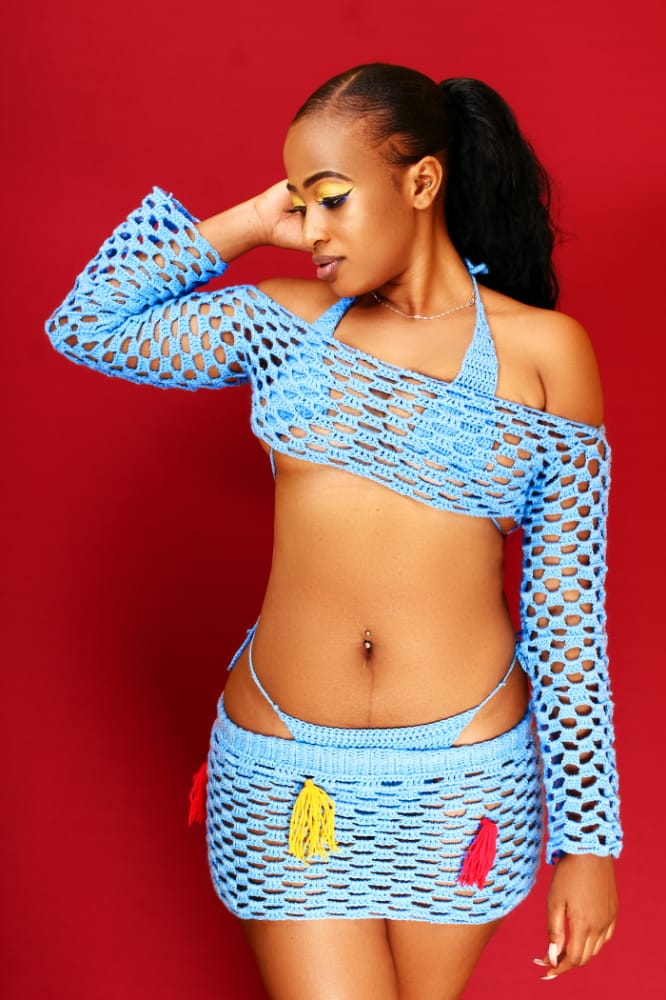 Sarah, who mentions top Instagram star Huddah Monroe as her biggest role model, declines to reveal how much she gets paid to feature in a video only saying, ‘I get paid enough to pay my bills. But of course, the Industry can do better, sure. We look forward to bigger and fatter cheques in future,”.

Check out the luscious lass killing it in Redsan’s ‘Panda’.