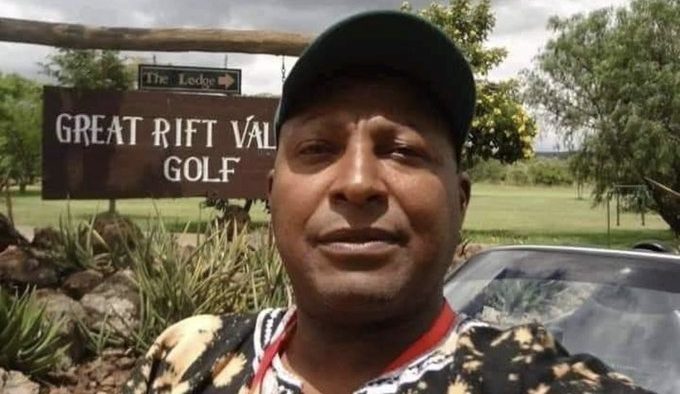 A well known singer from the Kikuyu community perished on Tuesday evening after he was involved in a grisly road accident on Thika Road.

Jimmy Wayuni Githinji, popularly known as Jimmy wa Yunny, died while receiving treatment at the St Joseph Hospital in Githurai 45 where he was rushed to after the accident.

According to Ruiru OCPD Phineas Ringera, the musician rammed into a lorry near the Kahawa Barracks at around 10 pm while driving to the city.

“The driver rammed into a lorry at around 10pm while driving to Nairobi. He was immediately rushed to St Joseph Hospital in Githurai 45 where he passed on,” Ringera said.

My heartfelt condolences to the family of Jimmy Wayuni' fare thee well my friend. pic.twitter.com/rgqGsA26WX

The driver of the lorry said he was driving on his lane when he heard a loud bang on the side. On stopping, he realised another driver had crashed into him.

Wayuni is well known among the Kikuyu not only for his Benga songs, but also his negative stance against women.

In one of his songs, he castigated women from Ruiru saying they do not make good wives and are dangerous.

Tags:
Previous Article
Murkomen rejects new senate position after he was removed as Majority Leader
Next Article
KIBRA MAN: If I get Coronavirus please quarantine me at KU, they have good food than Mbagathi
trending_upTrending
whatshotPopular
Show More
Show More

KIBRA MAN: If I get Coronavirus please quarantine me at KU, they have good food than Mbagathi
Edward Chweya May 27, 2020
©2020 Viusasa News. All rights reserved