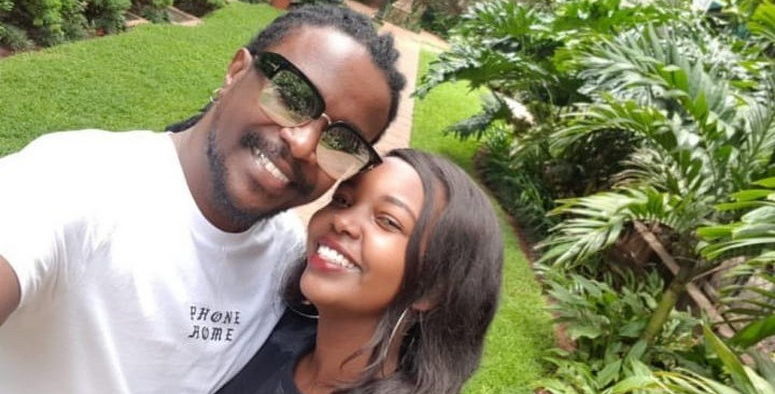 Rap legend Nyashinski has refuted claims that he is going to be a daddy soon.

The high-flying rap sensation, whose trademark dreadlocks, smooth voice, melodious tunes and cool demeanor has made him one of the hottest acts in the business, has shot down a tweet that announced that he was expected to be a father soon.

Nyashinski, the real one now, was reacting to a fake Nyashinski Twitter account that had made a fake announcement about the state of his fatherhood.

My wife and i expecting our first born in few weeks time. Am gonna be a daddy soon.

My wife and i expecting our first born in few weeks time. Am gonna be a daddy soon.❣️#Nyashinski pic.twitter.com/dnJi1PK5E2

They even accompanied it with a photo of the suave rapper and his recently-hitched wife, Zia Bett.

But that’s all bollocks, according to ‘Shinski who tweeted ‘clown’ in response to the fake tweet.

Well, hundreds of women must be happy that he will not be a father… yet.

Tags:
Previous Article
Mudavadi: Opposition must have a funded shadow cabinet
Next Article
Wuuuuueh! This wedding of total drunkards is driving Kenyans crazy

Nyashinski to launch new album LIVE on Instagram, encourages fans to tune in

SIX Kenyan Artists who DESERVED to be on Beyonce’s Album. And Why.