Popular Rap group Ethic have just suffered a major blow this morning after Youtube deleted their highly-popular song Figa from the video-sharing website due to a copyright infringement claim.

Figa was released over a month ago to massive acclaim from fans and haters alike.

The song, however, fell into quick disrepute after it was revealed that the beat was actually stolen from Spanish-based Spinnin’ Records for their song Cono.

Figa audio was produced by producer Motif and its video shot by Director VJ One. 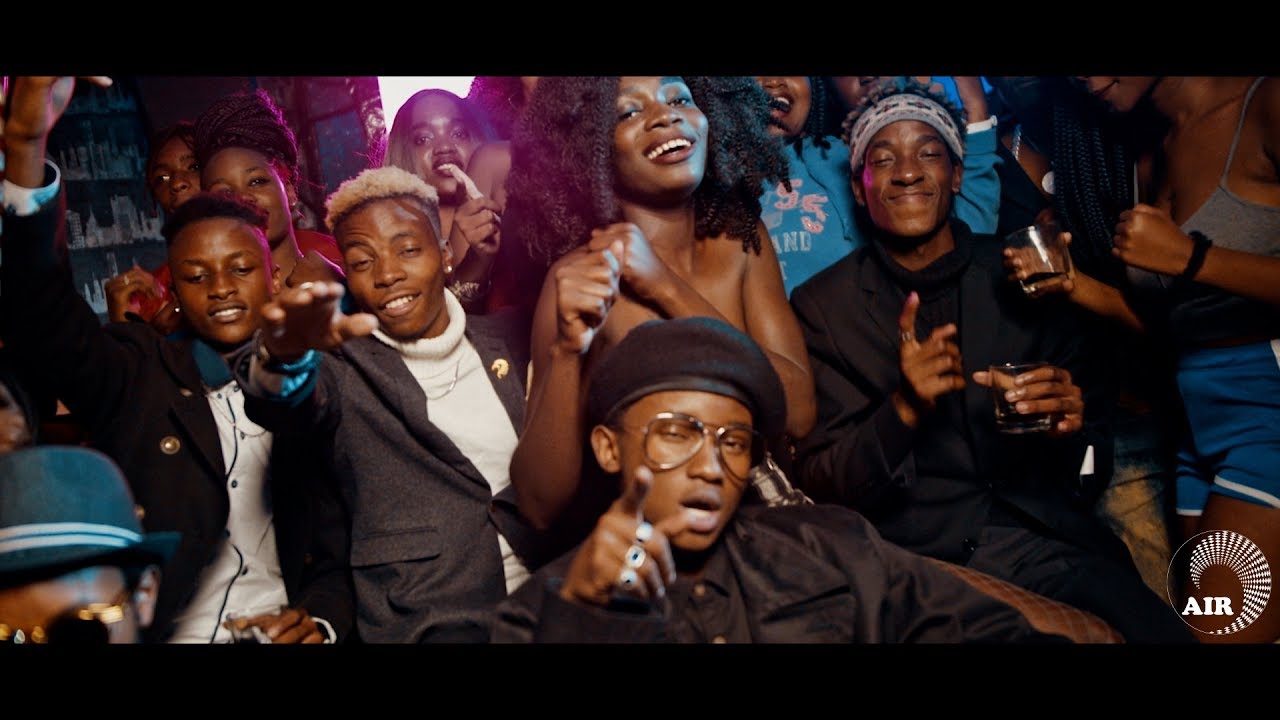 The video has also been removed from Apple music and Deezer streaming platforms for the same reason.

The song’s video gained massive popularity immediately after its release owing to the catchiness of the song and also to the fact that it featured the voluptuous media fixture Kamene Goro, formerly of NRG Radio.

READ ALSO: Huddah Monroe gets Featured on the Cover of a Major American Magazine

The song got so popular that Jamaican dancehall legend Konshens even jumped into the fray and provided his own verse for the unofficial remix.

Youtube can remove a video for violating company policies among others inappropriate content, copyright and trademark issues.

Tags:
Previous Article
Huddah Monroe gets Featured on the Cover of a Major American Magazine
Next Article
V-STEAMING: The infatuation among women that experts now warn is a health scare!

Twitter dude tries to shame Ethic Rapper Rekless. And people are not here for it.
Cabu Gah September 18, 2019

Twitter dude tries to shame Ethic Rapper Rekless. And people are not here for it.