It’s unethical not to know Ethic.

In early 2018, a raunchy song was informally released to the Kenyan market and it quickly created a huge buzz – and attracted a severe backlash as well.

The song was ‘Lamba Lolo’ and the artistes behind it was a group of Four Ghetto Kids going collectively as ‘Ethic’.

Back then, few knew the phrase ‘Lamba Lolo’ or what the heck it meant.

But after the song blew up massively, rapidly amassasing millions of views on Youtube and creating a launching pad for a foursome that looked a little scruff and disheveled, Kenyans got to know what ‘Lamba Lolo’ actually meant. And with it, got to know of Ethic. And who the heck these four kids were.

READ ALSO: SHENG: How the Corporate World Became Obsessed with the Street Language

From the onset, Ethic was not a massively-marketed group with a huge Industry backing and a well-oiled distribution team behind them.

They started off from the shanties, remained in the shanties, shot their videos  with the lowest budget, dressed with little care but still, made hits like their lives depended on it. 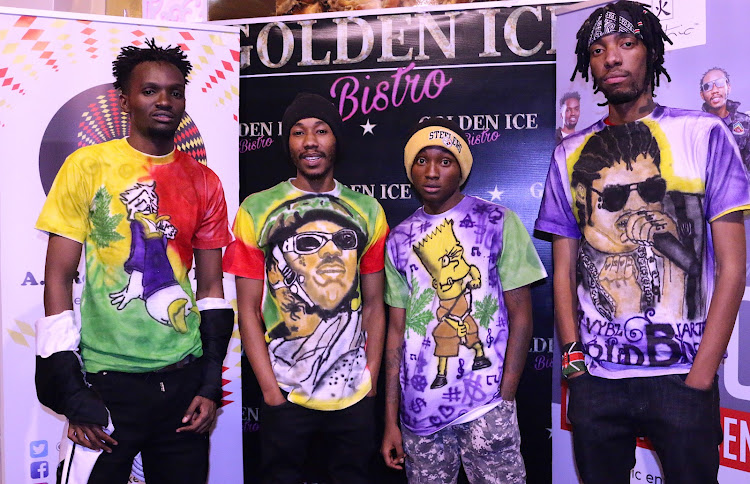 After causing a huge brouhaha with Lamba Lolo, the foursome quickly followed it up with a series of infectious club bangers – Position, Saba, Instagram and Pandana.

The videos remained grungy and the video vixens couldn’t have dressed – or looked- worse.

But one thing was for sure – The songs were destined for greatness as they were pure magical excellence. And pure hits.

Unfazed by the drama and the petty scandals that surrounded them, Ethic remained focused on the beat, on the music, on the melodies and on the rhythms.

READ ALSO: SIX Types of Kenyans You will find at a TANGA TANGA Rally

There’s no one that Ethic had not managed to capture. And this has been evidenced by the rapturous pandemonium they create the minute any of their songs plays in the Clubs.

And by March 2019, even the elite were paying attention.

Raila Odinga’s son, Raila Odinga Junior is on record saying that he is not only a mad fan of the group but that he has decided to throw his mighty financial weight behind them and fund their future musical efforts. 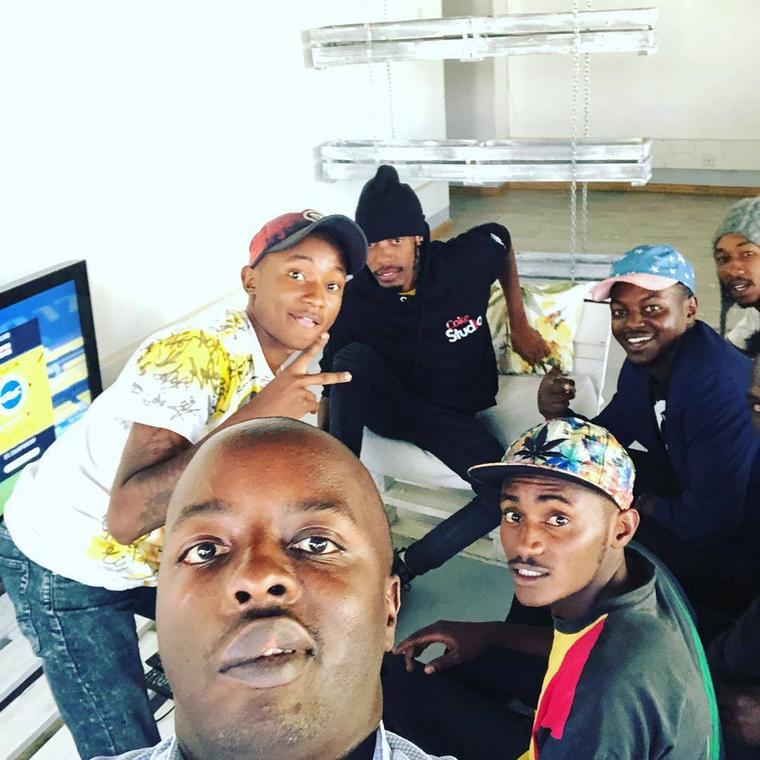 He is particularly enamored by Swat, Mtoto wa Eunice. And aren’t we all ?

Now, a huge debate has erupted on Twitter with some Ethic aficionados vowing that the group is now bigger than, wait for it, Sauti Sol.

I agree that even the comparison itself is sacrilegious but this goes on to show you just what a sensation this group has become and what a threat they can actually pose to industry heavyweights like Sauti Sol.

And as a testament to their runaway fame and unbridled success, the group dropped their latest hit ‘FIGA’ some 8 hours ago and, as we speak, the song is fast inching closer to 100,000 views. In less than ten hours. 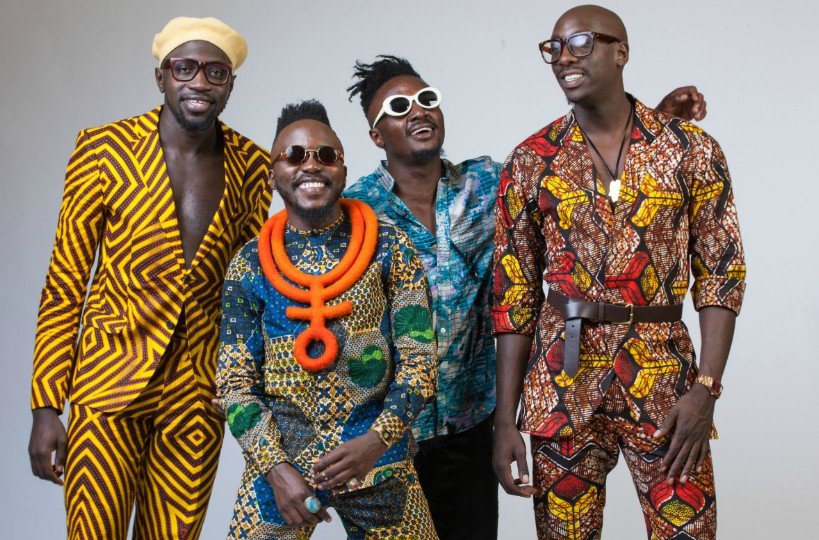 Ethic is no longer the loosely-managed group that lacked direction, a budget, a formula or a proper distribution backing for their craft.

Now, the phenomenal group has already been lapped up by AI Records, a subsidiary of Universal Music Group, Africa, has a new manager in the name of John Mbugua, has a cleaner image, is now dressing the part and has also brushed up on their music videos.

The video vixens too have better hair. And, for the love of God, cleaner booty shorts.

On Instagram, the kids are doing pretty well too with Swat, Mtoto wa Eunice creating quite the thunder on there.

What started off as a little game of four boys playing around with heavy slang rhymes and raunchy choruses has now birthed a national phenomenon that has become a mainstay in Clubs, matatus, house parties, events, school funkies and even corporate events. 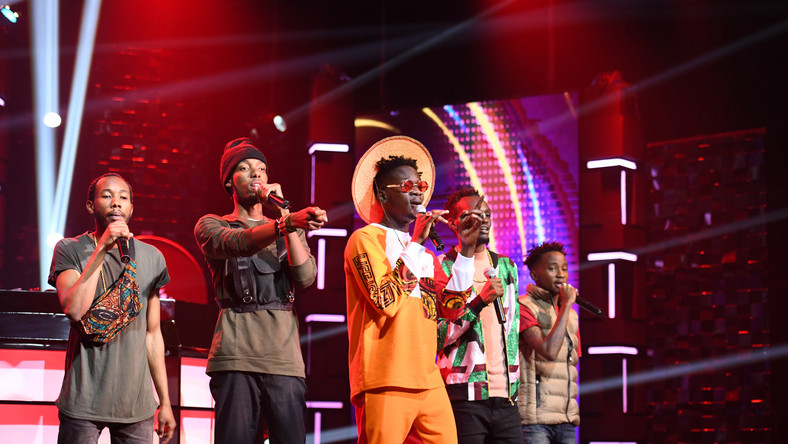 The final stamp of their superstardom was inked by global soft drinks maker Coca Cola when they added them in their annual Coke Studio Africa roster.

Singing alongside Mr. Eazi is no mean feat. But these Sheng prophets have managed just that.

It’s a new age for Kenyan music. An age majestically ruled by the indefatigable Ethic!

Twitter dude tries to shame Ethic Rapper Rekless. And people are not here for it.
Cabu Gah September 18, 2019

Twitter dude tries to shame Ethic Rapper Rekless. And people are not here for it.