Tom Cruise, Brad Pitt, Mel Gibson, Denzel Washington, Johnny Depp, George Clooney, Idris Elba… These are some of the biggest names from tinseltown that have graced the coveted – and frankly, vain – People’s Magazine cover as the Sexiest Man Alive for whichever year they featured. 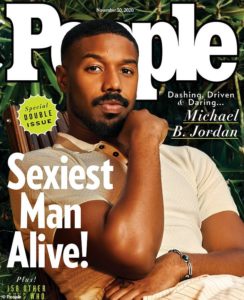 Names like Brad Pitt and Idris Elba have featured numerous times, oh, and John Legend too, and now, another sexy man has been added to the growing list of the hottest heartthrobs to shake up Hollywood – Michael B. Jordan. 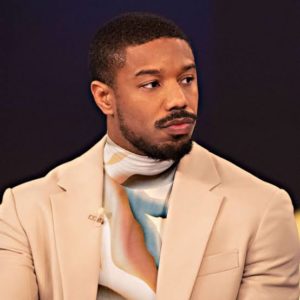 The dashing Black-American actor, famous for his outstanding role in Black Panther, has now been named 2020’s Sexiest Man Alive by People Magazine.

2020 has been total chaos – a global pandemic, Donald Trump’s madness, lockdowns, economic deterioration, collapse of the arts and sports industries and the messiest US Election in history. But People Magazine came just in time to save the world from completely going bonkers courtesy of the dapper Hollywood star known for his cool demeanor, poise, mad on-screen skills and hunky looks. 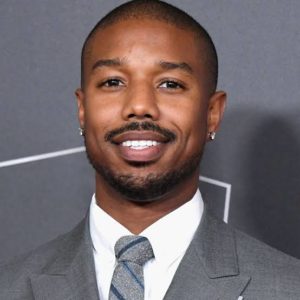 The announcement couldn’t come at a better time – just when the world was gearing up to celebrate (whatever that means) the International Day of Men.

Michael B Jordan’s coronation as the new King of Sexy saw his predecessor John Legend shower him with generous praises on Twitter writing, “Congratulations to my brother Michael B! And thank you! I can now keep gaining this quarantine weight in peace without the pressure of a title to maintain.” 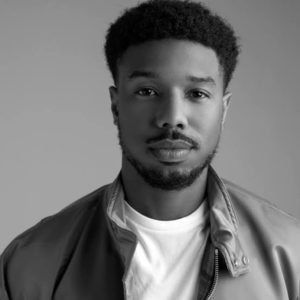 Girls are definitely going gaga over this man.

Thank God Shakillah, that insane Instagram damsel with the manners of an alley cat, is a little too far from this man. God knows what hell she would have caused would she be able to access this hotshot in the gilded streets of Los Angeles.

Check Michael B. Jordan out in all his sexy glory. 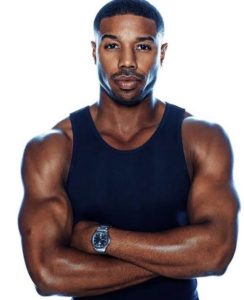