covid-19 news Word on the street

Another man down? Musalia’s term as ANC leader ends on June 15th 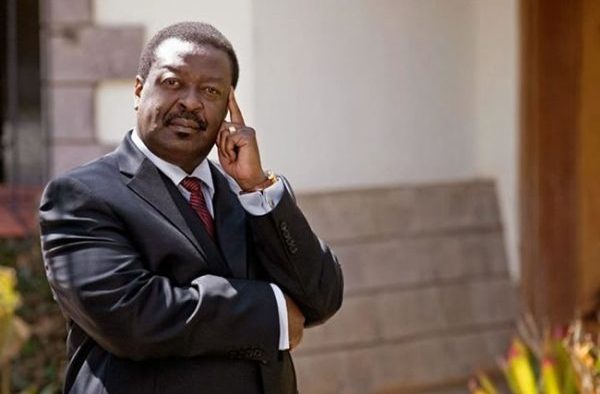 It seems to be an end of an era for most politicians as those serving their terms are either being ousted or have their terms ending.

From the Jubilee party kicking out politicians in various parliamentary committees to Ford Kenya kicking out Party leader Moses Wetangula, it seems that Musalia Mudavadi is next.

This comes after nominated MP Godfrey Osotsi on Tuesday said that Musalia Mudavadi’s term as ANC party leader expires next Monday on June 15.

According to the nominated MP, the current ANC officials took over in June 2015 and the five years elapses on Monday.

The lawmaker also distanced himself from claims to of removing Mudavadi from the party’s leadership saying those behind the plot are looking for a scapegoat.

The mp further alleged that the planned take over of the party is a move meant to benefit Deputy President William Ruto but did not explain how.